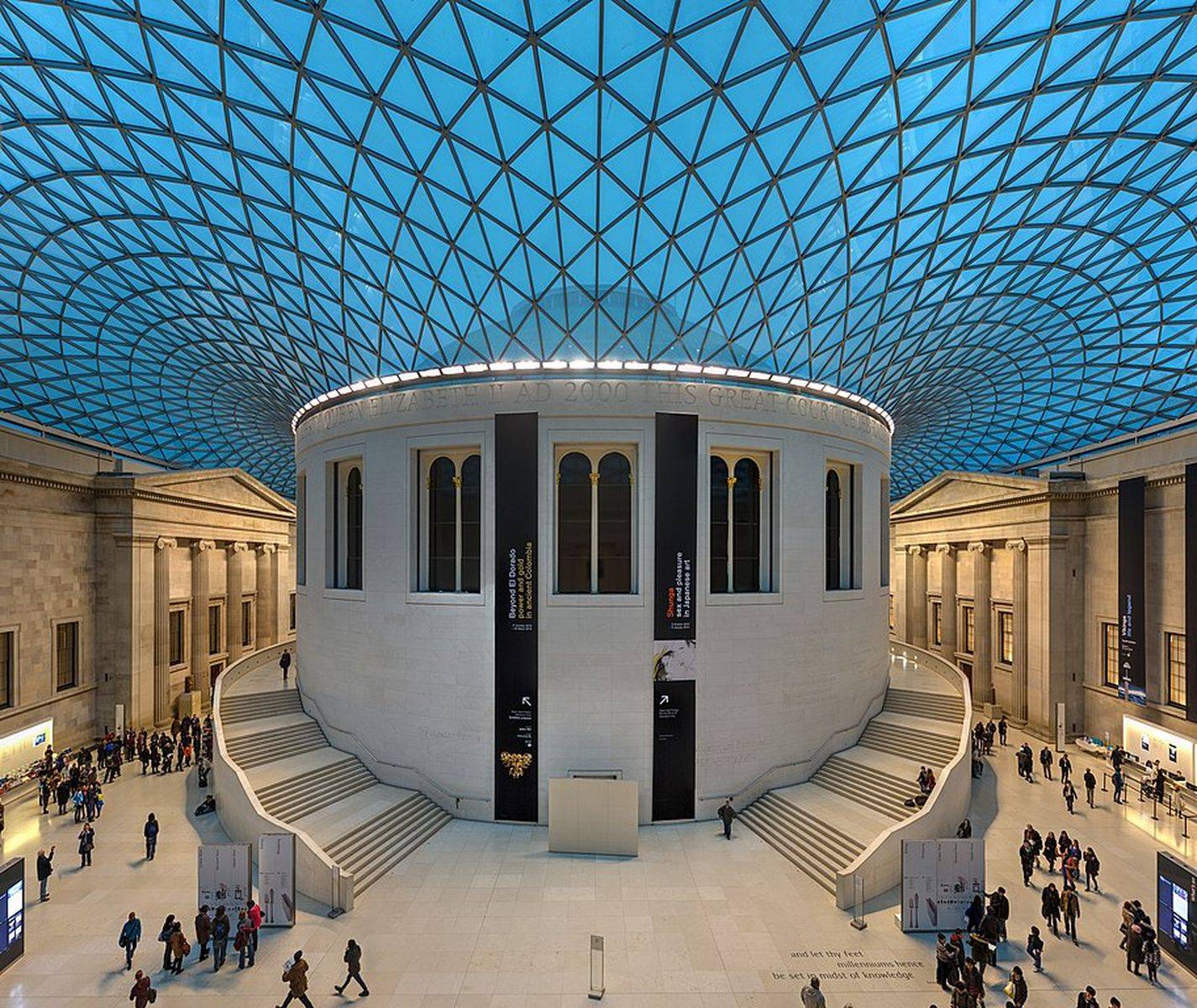 The British Museum was among the first museums to recognise that in-house scientific and conservation expertise was essential, both for the care of its collections and for their proper interpretation. In 1918, at the end of World War I, when crates of the MuseumŐs objects were opened following war-time storage in underground railway tunnels or in deep basements in the Museum itself, many antiquities were found to have deteriorated. As a result, the Department of Scientific and Industrial Research employed Dr Alexander Scott FRS in 1919 as a consultant to the Museum to investigate scientifically the causes of the deterioration and to suggest appropriate remedies.The Research Laboratory was founded in 1920 with the appointment of Dr Alexander Scott as its first scientist, and Scott was soon joined by Dr Harold Plenderleith MC in 1924. The Department of Scientific Research gradually expanded, with the work begun by Dr Scott continuing today in the Department of Conservation, Documentation and Science. In the 1920s and 1930s, Scott and Plenderleith laid the foundations of scientific conservation in the UK. The growth of British archaeological expeditions in Egypt and the Middle East during this period allowed Plenderleith and his colleagues to become involved with the conservation and scientific investigation of objects from such famous excavations as those of Howard Carter in the tomb of Tutankhamen and Leonard Wooley at Ur. After World War II the British Museum began to expand its scientific staff and, among others, Robert Organ was recruited as a conservation scientist in 1951, being replaced by Andrew Oddy in 1966. Harold Plenderleith retired from the Museum in 1959 to become the first director of ICCROM (International Centre for the Study of the Preservation and Restoration of Cultural Property) in Rome, being awarded the gold medal of the Society of Antiquaries in 1964, a UNESCO (United Nations Educational Scientific and Cultural Organisation) bronze medal in 1971, and an ICOM (International Council of Museums) silver medal in 1996. The Museum was founded in 1753, but little evidence relating to the early conservation of the collection has survived. By the mid-19th century, specialists in restoration were employed by the Museum, including John Doubleday (first restorer of the Portland Vase) and Robert Ready. Information on early conservation methods are scarce as no records were kept, but occasional references in minutes of TrusteesŐ meeting or letters from curators reveal some processes, such as the use of fuller's earth (an absorbent clay used for removing grease) as a poultice for cleaning sculpture and the application of acids for cleaning bronzes. Further information on pre 20th century conservation techniques at the Museum has been gathered from a few drawings in the collection, and from objects which have been re-conserved after treatment in the 19th or early 20th centuries. Modern chemical analyses have shown that the main substances in use were animal glue, shellac (a type of resin), plaster of Paris, and a variety of natural gums and resins. Before World War II, alongside the scientific work in the Department of Scientific Research, the curatorial departments continued to employ craftsmen restorers, often trained as locksmiths or jewellers, and this tradition continued until the late 1950s when conservators were first able to undertake a full-time course, at London University's Institute of Archaeology. Since then, the number of specialist conservation courses has increased so that most British Museum conservators are now fully qualified when recruited. Of equal importance is the further work-based training that the conservators also receive. In 1975 a Department of Conservation was created alongside the Department of Scientific Research, formed by bringing together the conservators from the various antiquities departments and the conservation scientists from the Research Laboratory. The conservators were divided into five sections: metals, stone, ceramics, paper and organic materials. The Department also included a conservation research section and a facsimile service, which made one-off, high quality replicas. Behind the scenes the Museum's scientists work with a range of specialist equipment, from the scanning electron microscope to the kind of X-radiography equipment normally associated with hospitals. Knowing what an object is made from, when and where it was produced and how it was made is central to the understanding of the object and interpretation of the collection, and scientific expertise plays an important part in finding this out. Scientific input is also critical to understanding how and why objects deteriorate and how best to prevent or slow this deterioration. Radiocarbon dating provides an obvious link between science and the past, but while the Museum was one of the first museums in the country to establish a radiocarbon dating laboratory, which was in use for nearly half a century, other approaches are used to determine the date of an object made from inorganic material. For example, as production technologies have changed with time, the compositions of the metal alloys and glasses used to make objects has altered. These changes can be used to determine the period when an object or material was made. Analysing these changes can be very useful in the identification of fakes and forgeries. The work of the ScientificResearch also encompasses the examination of biological material from excavations, to evaluate ancient diets and environments, as well as the assessment of objects from discoveries throughout England, which are covered by the Treasure Act and the Portable Antiquities Scheme voluntary code.